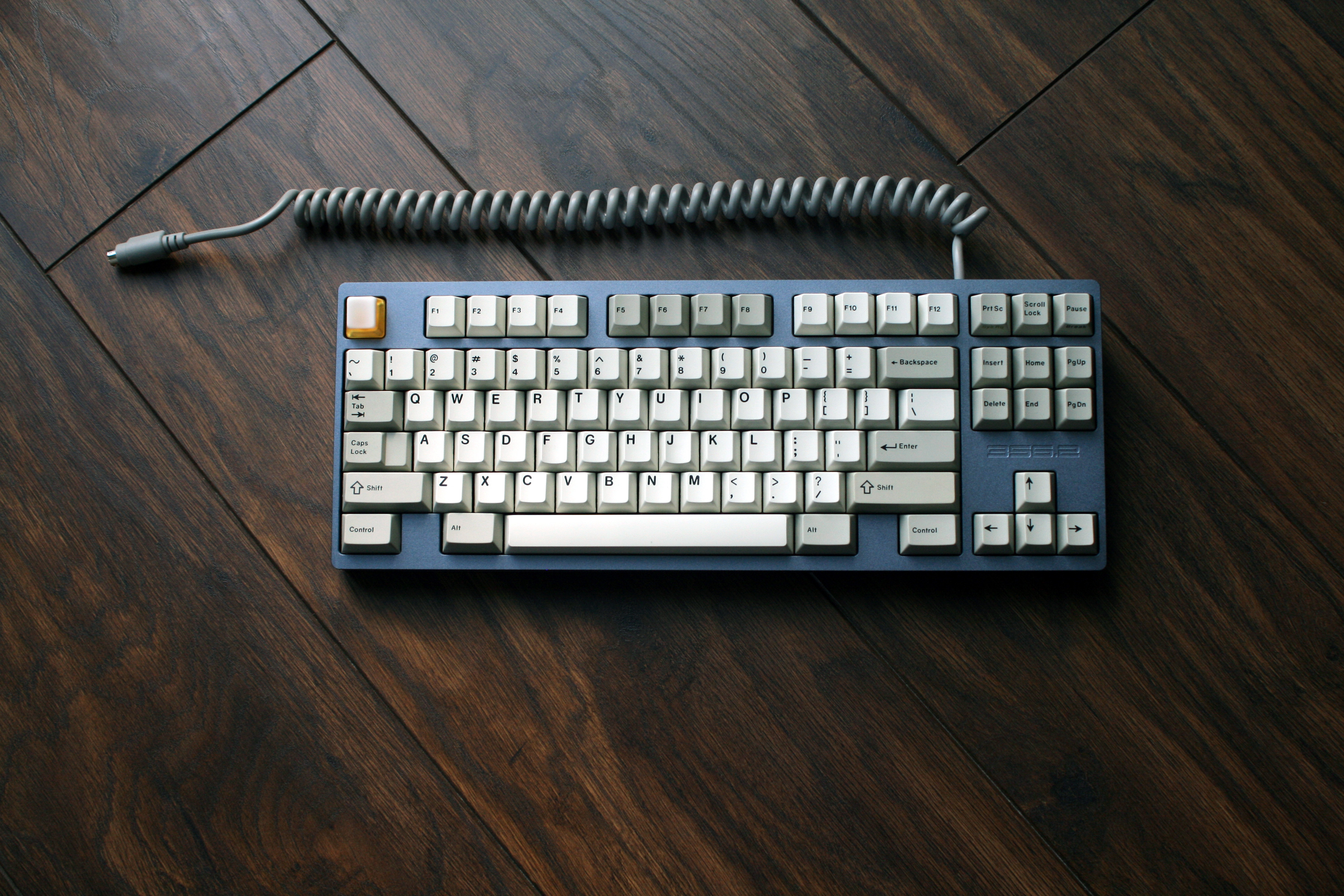 Mechanical keyboards offer unique characteristics defined by their switches. The most common and popular line of switches are made by a company called Cherry, who began manufacturing the MX series in 1985. The switch color defines the switch qualities. Switches can be clicky, tactile, linear, and differ in the force required to activate the switch.

Cherry MX red switches are the most recently developed switch by the company. They feature the a low actuation force of only 45 grams, tied with MX brown switches for having common switches. These are commonly marketed as gaming switches, with light weighting for rapid keypresses.

Similar to MX reds are MX Browns. They feature the exact same actuation force but differ completely in characteristic. MX browns were introduced in 1994 and offer a bump on the way down. This makes reds and browns completely different when actually used. They are marketed as a good compromise for those who like light switches but enjoy tactile feedback.

The final type of popular cherry switch is the Cherry MX Blue. These are the favorites of typists who want a strong tactile bump and audible click. They are the loudest of all the mechanical switches, which some people find disruptive. However, this distinctive sound also makes it the most unique of all the MX switches. The tactile bump is made possible with a blue "plunger," and a white slider.

The gif shown displays exactly what is happening when a user presses down on an MX switch. One thing to note is how the slider is affecting the release point.